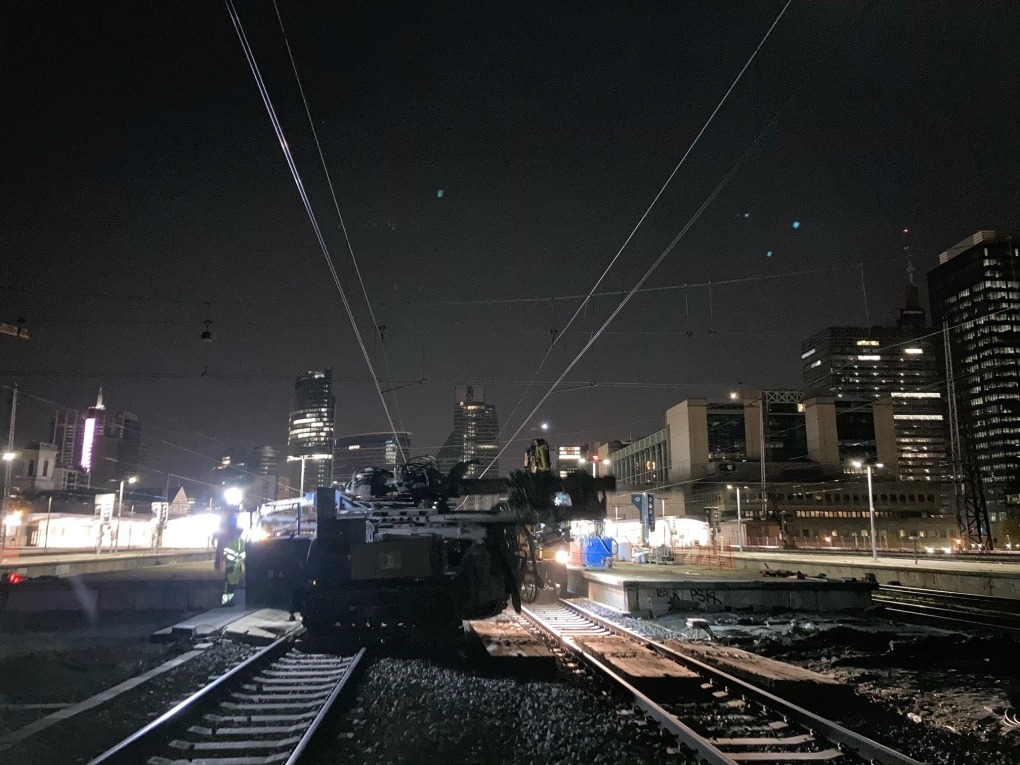 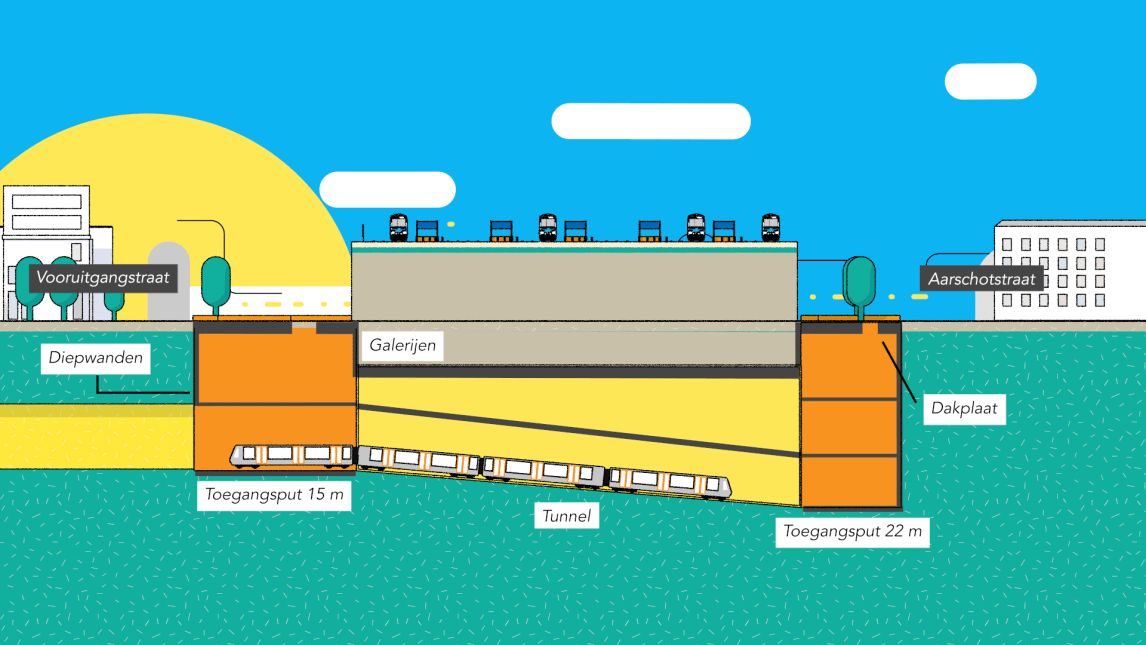 During the first phase of this project, the pre-metro line between North Station and Albert station will be transformed into a metro line. During the second phase, this line will be extended to the north of Brussels, at Bordet station. At that point, the tunnel will serve as a transit tunnel for the entire metro line 3 between Albert and Bordet, which will cross 5 communes in just 20 minutes. In this way, the line will not only connect all Brussels residents and its visitors, but also provide a sustainable answer to the growing need for mobility.

We are very proud, together with our partners from the temporary partnership Progrès (Galère and Soletanche Bachy), and on behalf of FPS Mobility and Transport - Beliris, to realise the connecting tunnel. To minimise disruption and guarantee the continuity of train traffic, we are working according to the walls-roof method.