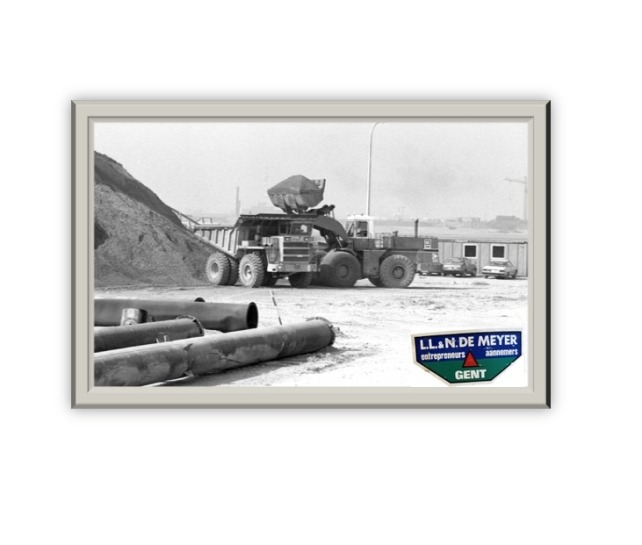 Emiel Cuyckx established a small concrete company in Sint-Truiden. Emiel was born into a family of cobblestone layers and, as a road worker, had experience in maintaining roads and roadside ditches. The family business quickly grew into a public works contractor. 'Beton Algemene Constructie'' or simply 'Betonac' became a household name in road construction throughout Belgium thanks to its involvement in the construction of Belgium's motorway network. The company was an important and sustainable employer in the south Limburg and Sint-Truiden regions. 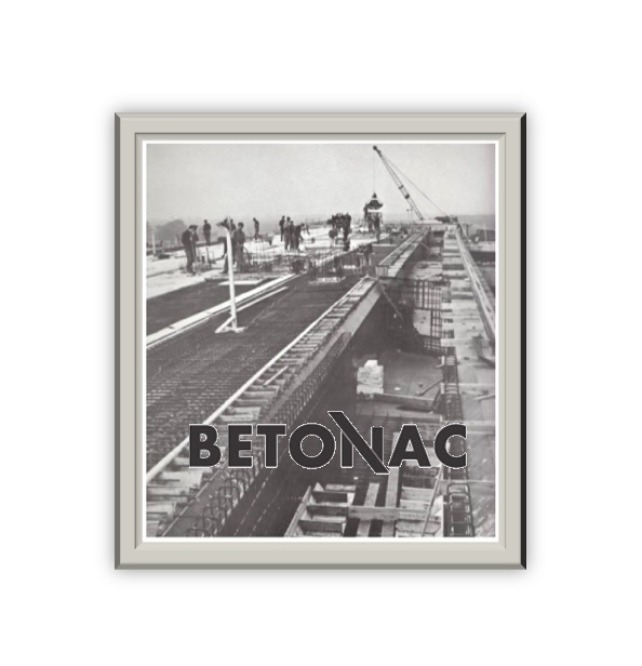 Construction, Electrical Work and Industrial Buildings, in short C.E.I. was, as an existing division of the “Unions decentrales Electriques” group, but was established as a separate public limited company in Brussels. C.E.I. nv allowe3d the group to, for example, to participate more actively in reconstructing the country's high-voltage lines after the war. In 1973, C.E.I. was taken over by Hollandsche Beton Groep nv (HBG), which was the largest construction company in the Netherlands at that time. C.E.I. mainly focused on hydraulic engineering and electrical engineering and employed over 1,200 people. 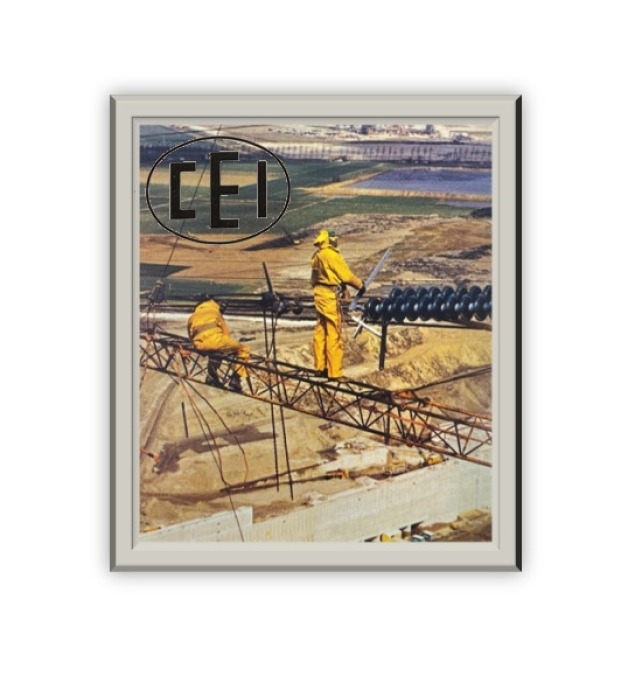 At the start of 2002, the Spanish construction company Grupo Dragados acquired Hollandsche Beton Groep (HBG) and thus also C.E.I. That same year, HBG was sold to Royal BAM Group. This transaction made Royal BAM Group the largest construction company in the Netherlands and one of the largest in North-west Europe. The 'green-orange' house style that previously characterised HBG was also implemented at BAM. 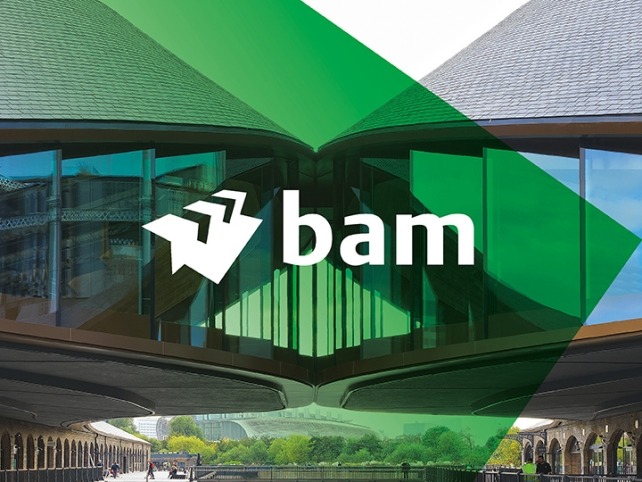 BAM NBM announced the acquisition of Strukton De Meyer. At that time, De Meyer had about 500 employees and a turnover of €90 million. Thanks to this acquisition, Royal BAM Group became active in Flanders, Brussels and Wallonia in the fields of civil concrete construction as well as utility and residential construction.

On 1 January 2006, the two Belgian operating companies of Royal BAM Group - CEI and De Meyer - were merged to form CEI-De Meyer. Both companies had already collaborated extensively in the acquisition and implementation of projects in the non-residential construction sector as well as the infrastructure market. This merger gave Royal BAM Group the commercial strength to operate more efficiently and effectively in the construction markets of Flanders and Brussels.

The headquarters of CEI-De Meyer were based in Brussels, although the company had three divisions. One for Civil Engineering (operating from Ghent), one for Buildings (offices in Brussels and Ghent) and one for Real Estate (project development). The new company employed approximately 600 people and had a turnover of €160 million. 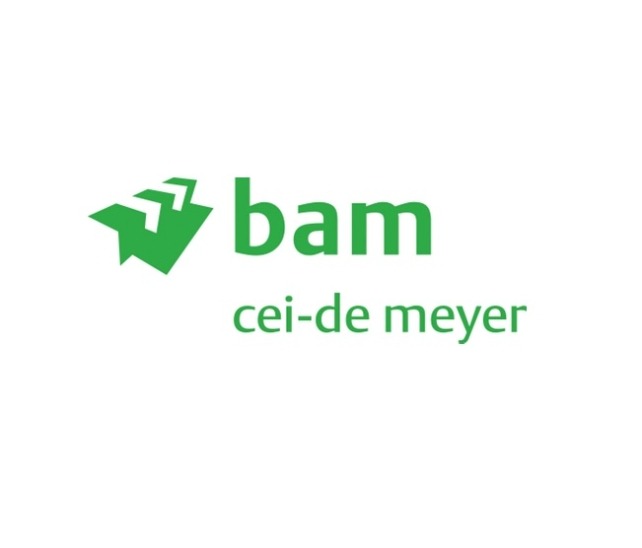 Royal BAM Group acquired all shares in the Belgian infrastructure builder Betonac nv, which was based in Sint-Truiden. Betonac had 350 employees and generated turnover of €100 million. The company specialised in constructing concrete and asphalt roads as well as infrastructure facilities. The takeover represented a substantial addition to the infrastructure activities that had already been developed in the Belgian market by operating company CEI-De Meyer. 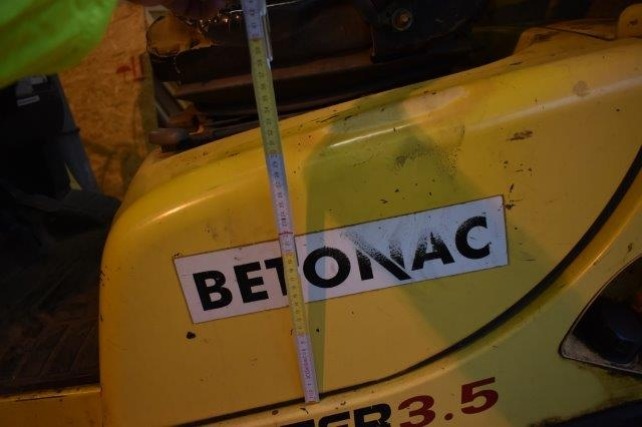 Royal BAM Group decided to merge the two Belgian business units, CEI-De Meyer and Betonac, to form BAM Contractors nv. This was part of the Dutch parent company’s strategy of simplifying its structure. The headquarters of the new company were located in Brussels. The branches in Sint-Truiden and Eke also remained on board. 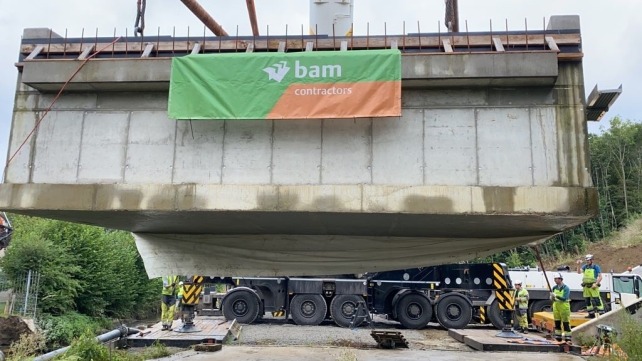 Stadsbader Group acquired all the shares in BAM Contractors. The former operating company of Royal BAM Group thus joined the Stadsbader family group, and from then on continued its activities as a sister company of Stadsbader under a new name: STADSBADER CONTRACTORS bv. With its head office in Brussels and branches in Sint-Truiden, Eke and Houthalen, STADSBADER CONTRACTORS currently has approximately 400 employees and a turnover of €180 million. 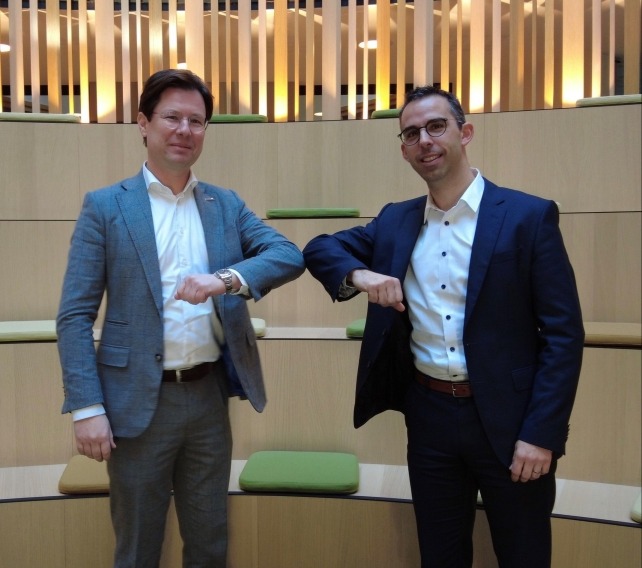 Together we create space 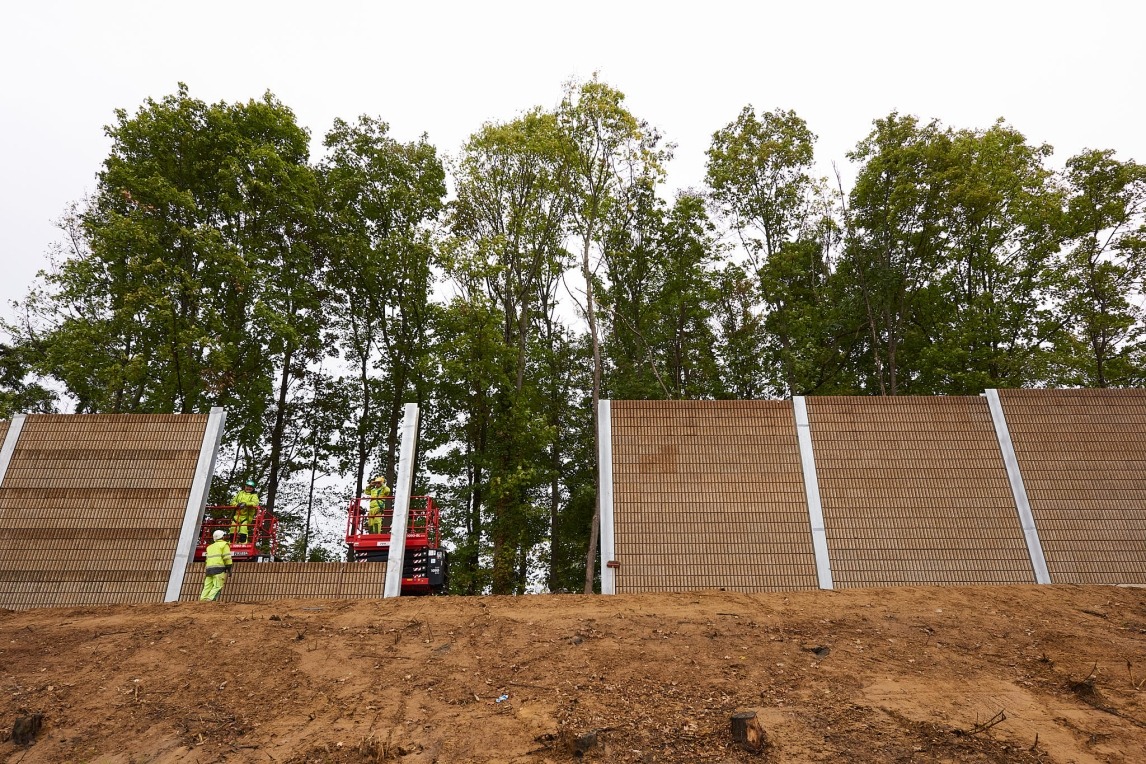