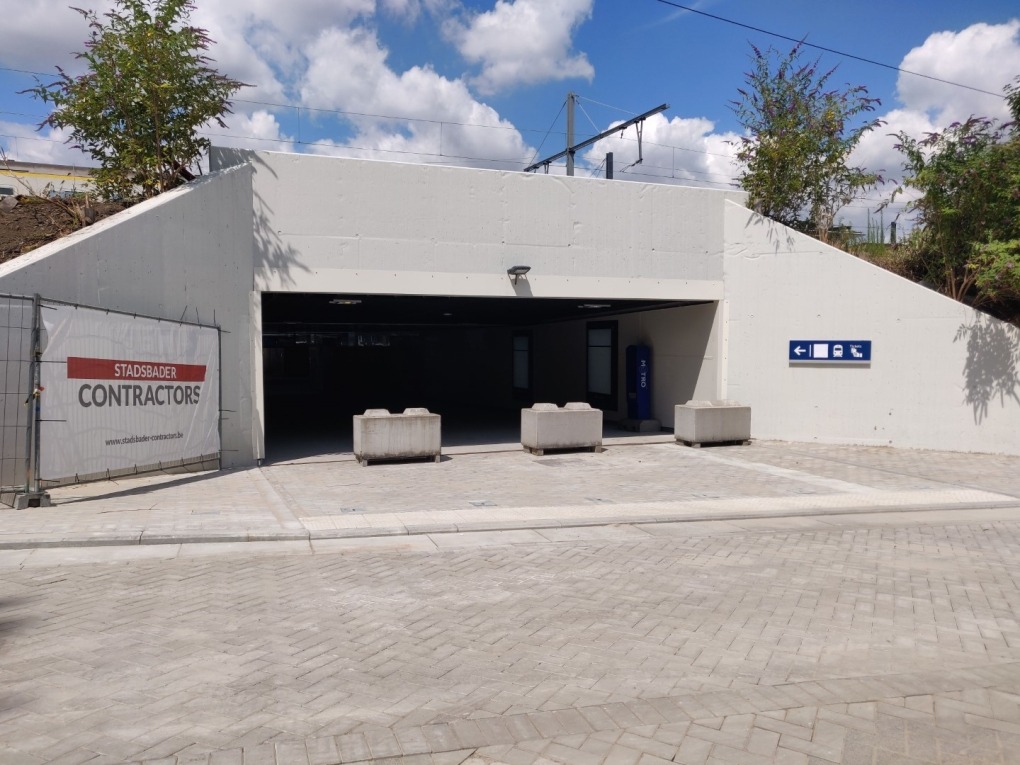 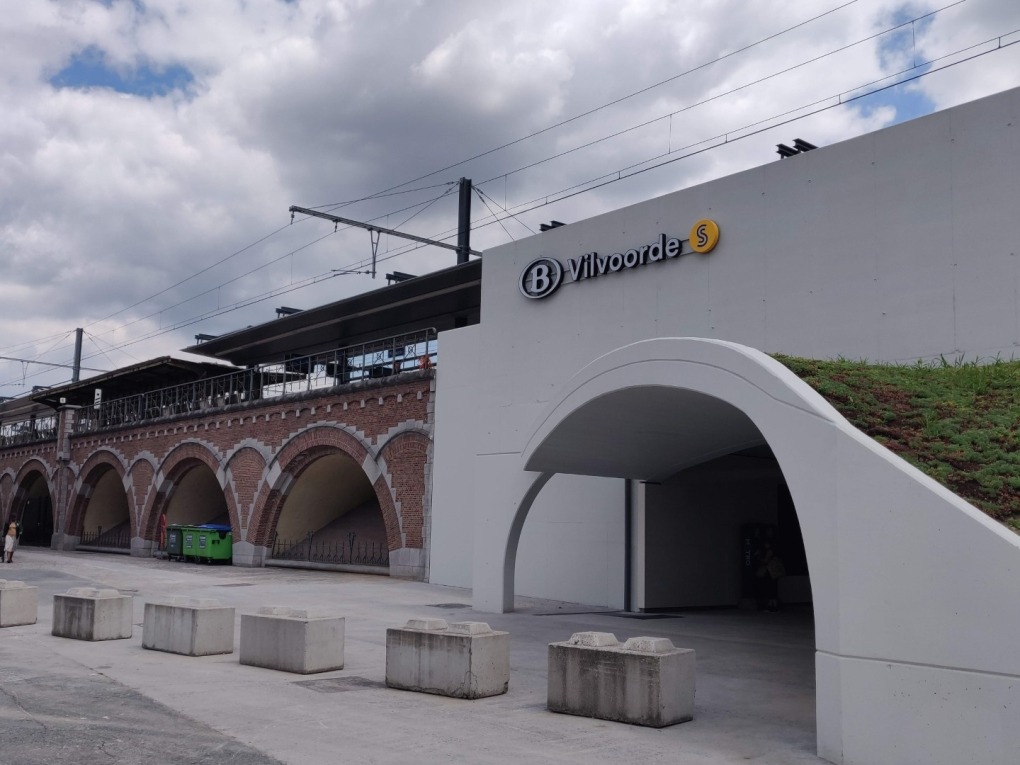 This project involves the construction of a new tunnel under all tracks at Vilvoorde station. During production of this new tunnel, the existing platforms were also renovated in several stages: new technology was installed under the platforms and new paving in the form of pavement. Once the shell of the new tunnel was completed, it was finished with tiling and wall panelling. To improve accessibility for the disabled, ancillary contractors installed lifts and escalators. After finishing the new tunnel, we renovated the existing subway under the tracks to finally provide two fully-fledged subways for pedestrians and cyclists near the station.