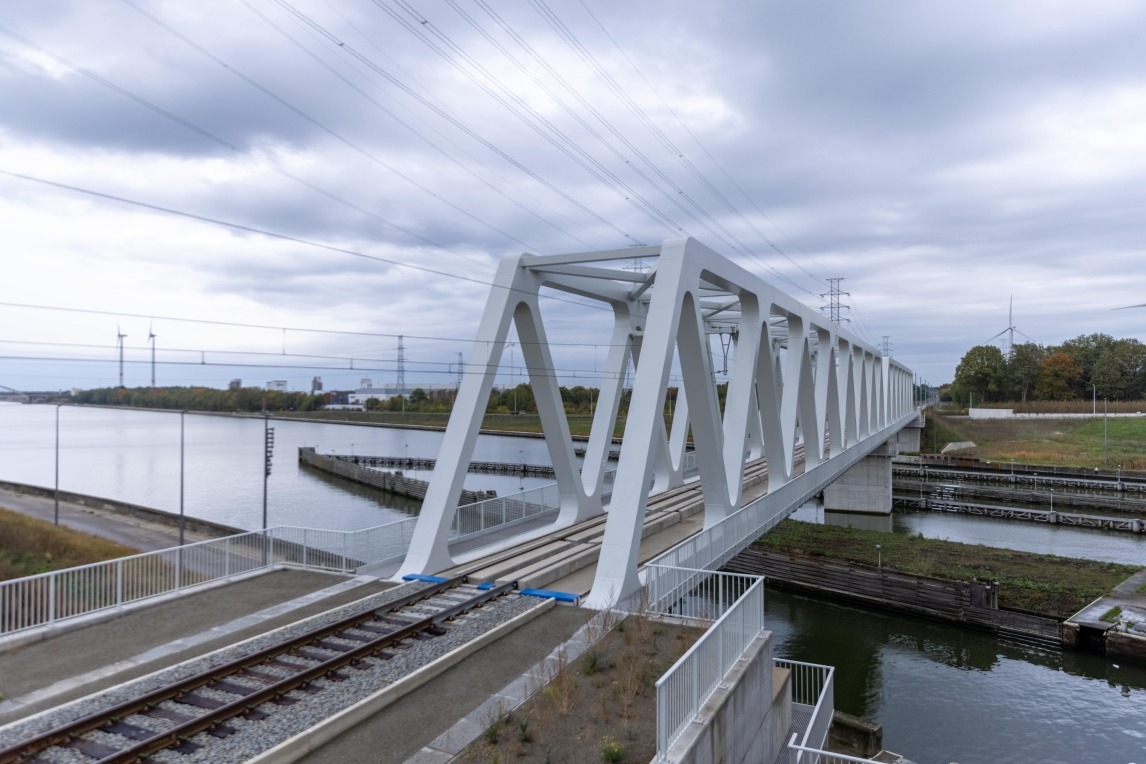 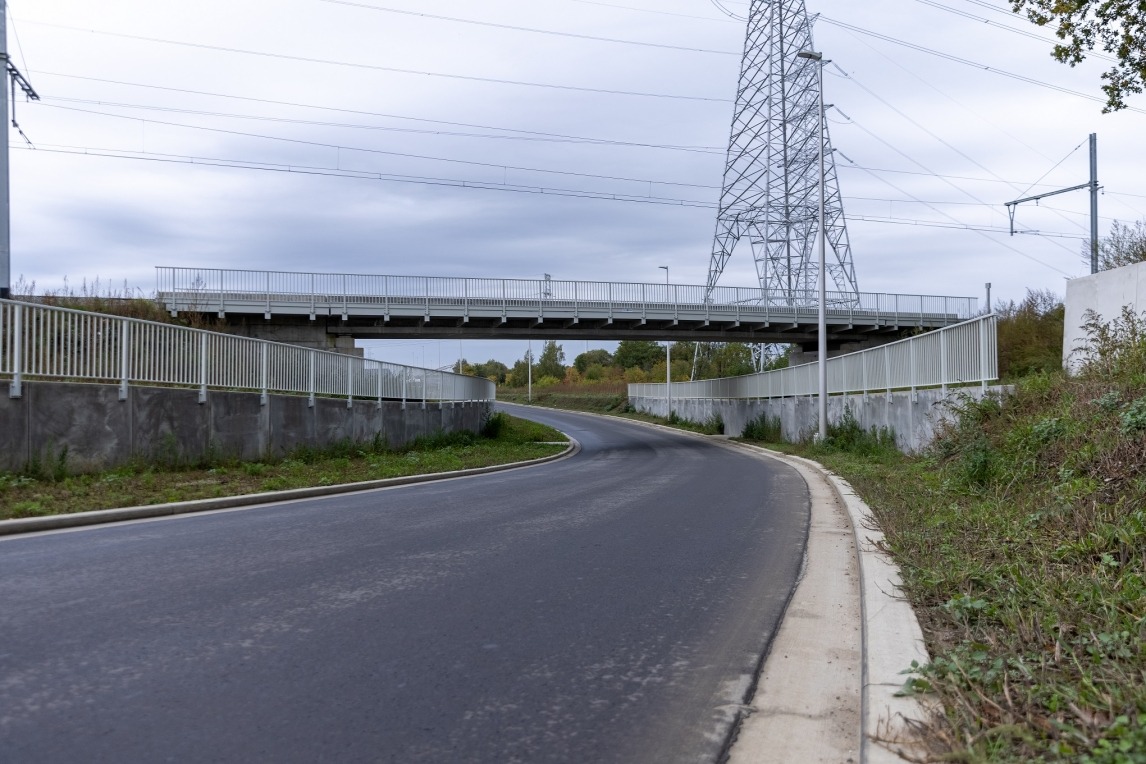 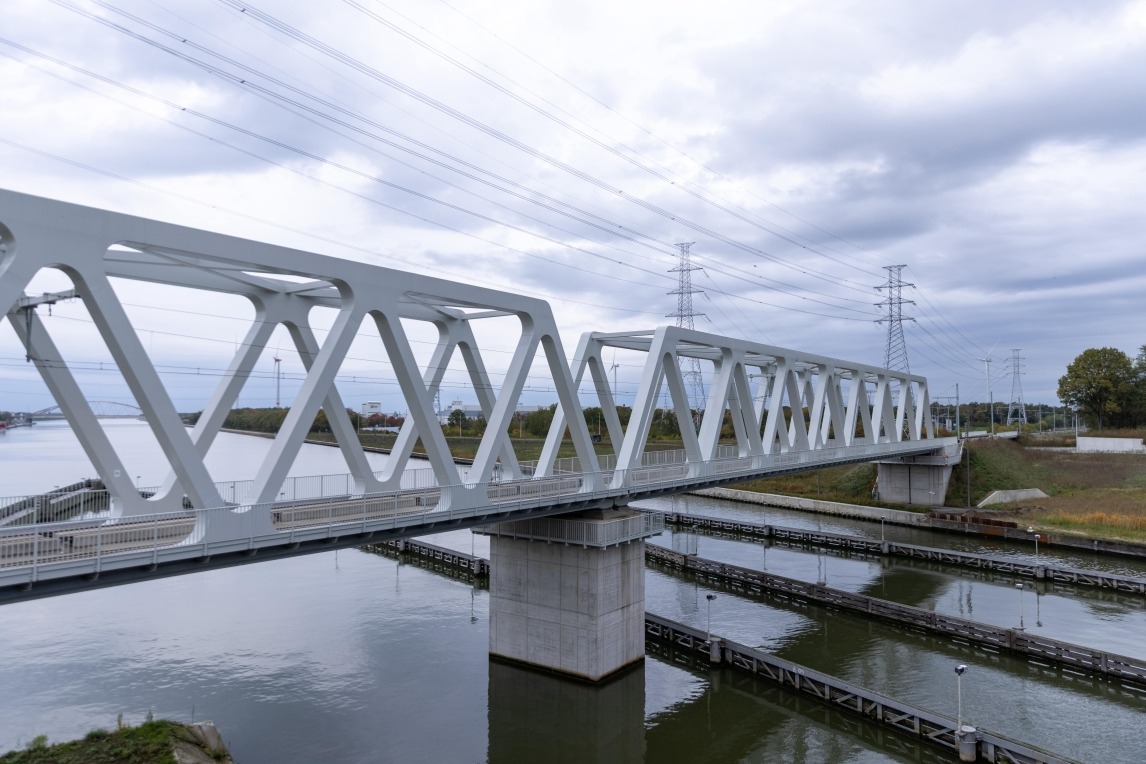 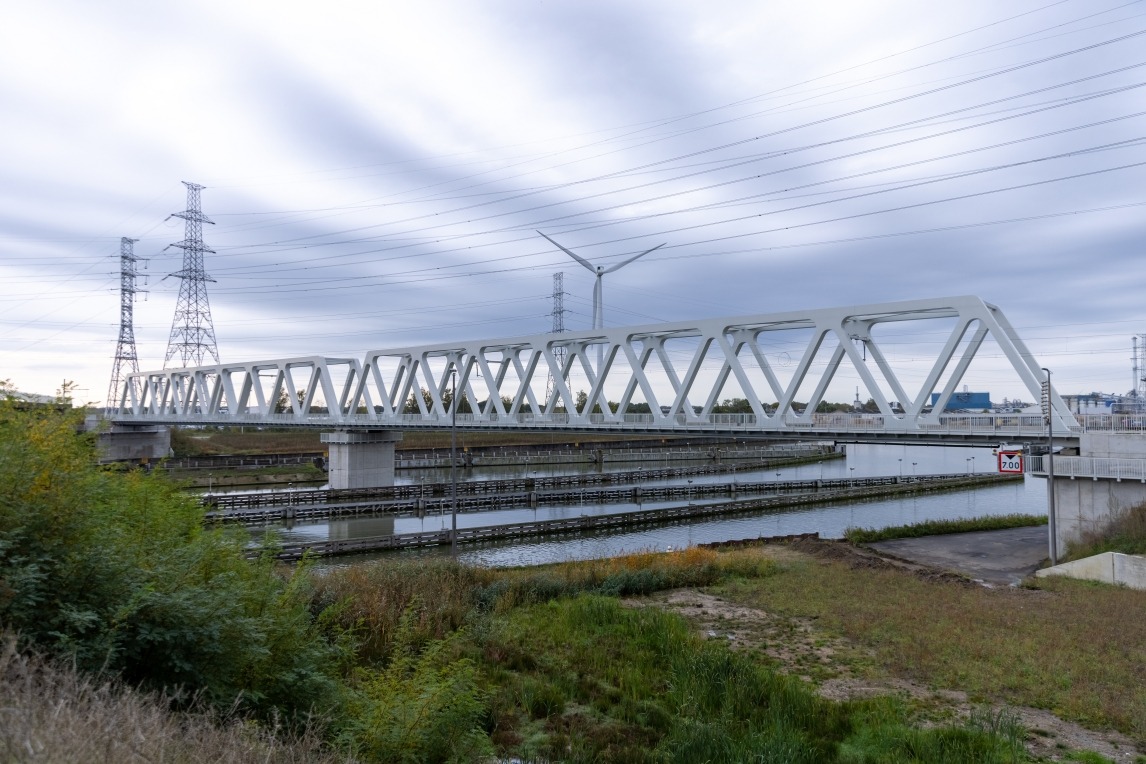 With the realisation of this project, we increased the vertical clearance at the railway bridge in Genk. To this end, we replaced the old three-span railway bridge with a new two-span bridge.

The assignment included the following works: